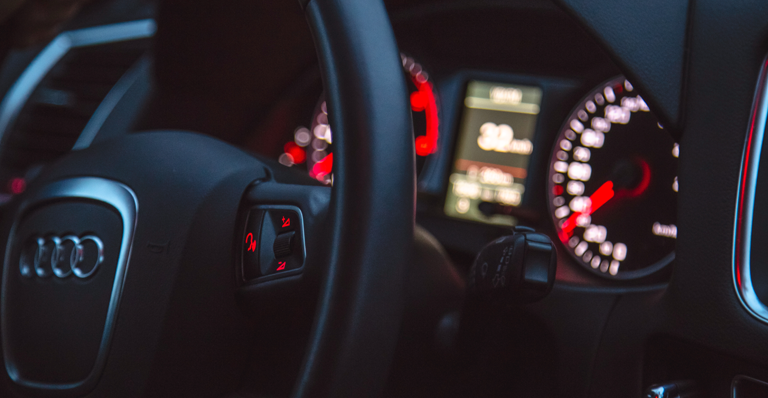 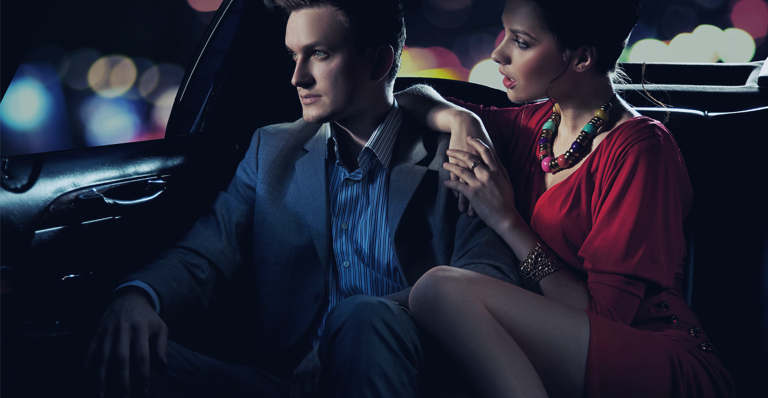 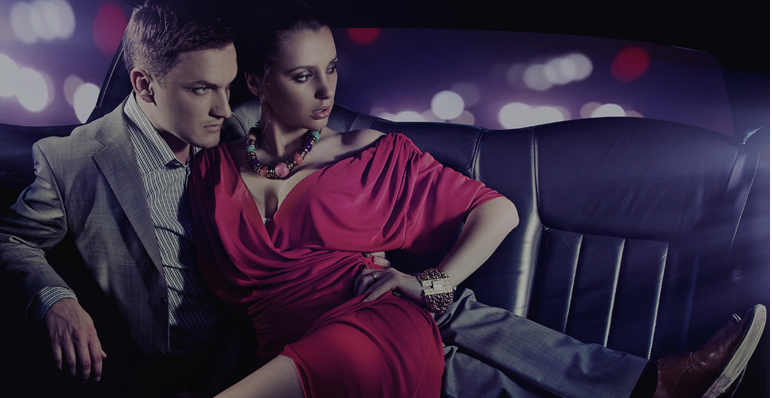 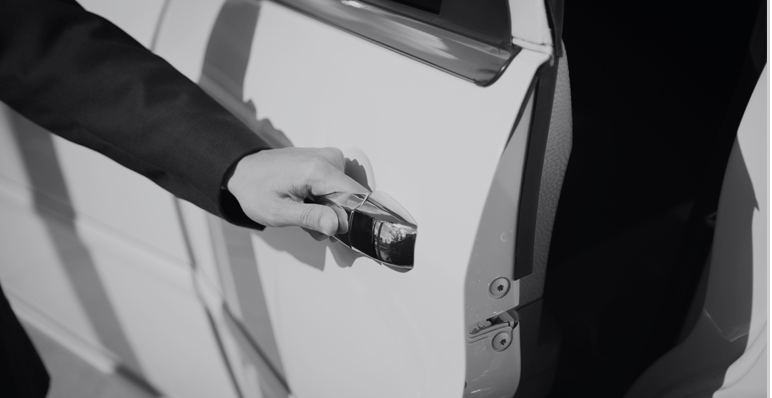 A new shuttle train service between Singapore and Johor Bahru kicked off on Wednesday. The service, called Shuttle Tebrau, is operated by Malaysia’s Keretapi Tanah Melayu (KTM) and ferries commuters between the Woodlands Checkpoint and JB Sentral in just five minutes.

The service was popular with Malaysians, who took advantage of the quicker border crossing to get to work and school here.

Tickets for the first two train services leaving JB Sentral on Wednesday morning – at 5.30am and 7am – were sold out. There are a total of seven trips from Johor and another seven from Woodlands every day. Each trip can carry about 320 passengers.

Secondary 4 student Hew Sin Hui, a Malaysian who studies here, was one of those who took the 5.30am shuttle.

“Usually I would take the bus, and sometimes there’s a (traffic) jam (on the Causeway). There’s no guarantee I get to school on time,” said the 16-year-old.

Commuters said the shuttle – which costs RM5 (S$1.79) from JB and S$5 from Woodlands – was more efficient than taking the bus, which could take between 45 minutes to over two hours if there was a jam. Shuttle trains leaving from Singapore yesterday morning, however, were relatively empty. On the 6.30am train which The Straits Times took from Woodlands, there were less than 10 passengers onboard.

One of them, freelance photographer Bobby Teh, 68, said: “The train timings are not so good. They only run during the morning and evening peak hours.”

Retiree Lee Chee Hua, 64, however, said that taking the train was hassle-free because he could clear both the Singapore and Malaysia immigration counters at Woodlands itself. “There’s also no fear of a traffic jam,” he said.

With the new shuttle service, trains to and from KL Sentral, Butterworth and Gemas – which previously terminated at Woodlands station – will now end at JB Sentral.

Commuters will have to use the Shuttle Tebrau to travel between JB and Singapore.

A 62-year-old Malaysian, who wanted to be known only as Mr Lee, said he took the train from KL at 11pm on Tuesday and was scheduled to arrive at JB Sentral at 6.45am on Wednesday. This would allow him to take the 7am train to Singapore.

But due to a delay, he only arrived at 7.10am, and he had to wait almost 1 1/2 hours to catch the 8.30am service. “KTM must look into the timings, and allow for more time to pick up the passengers on the overnight train,” he added. 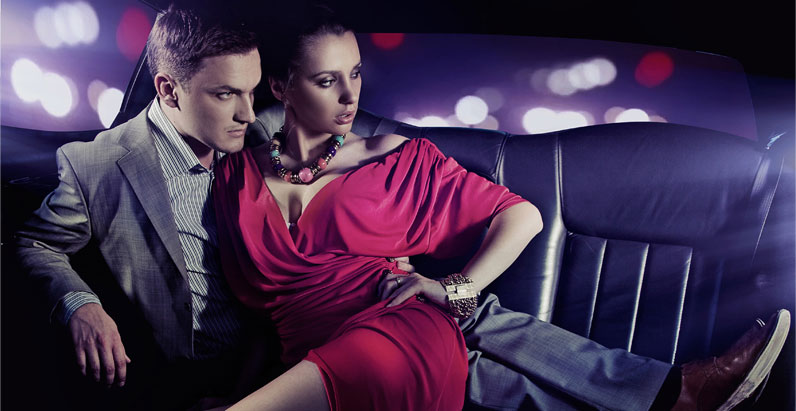 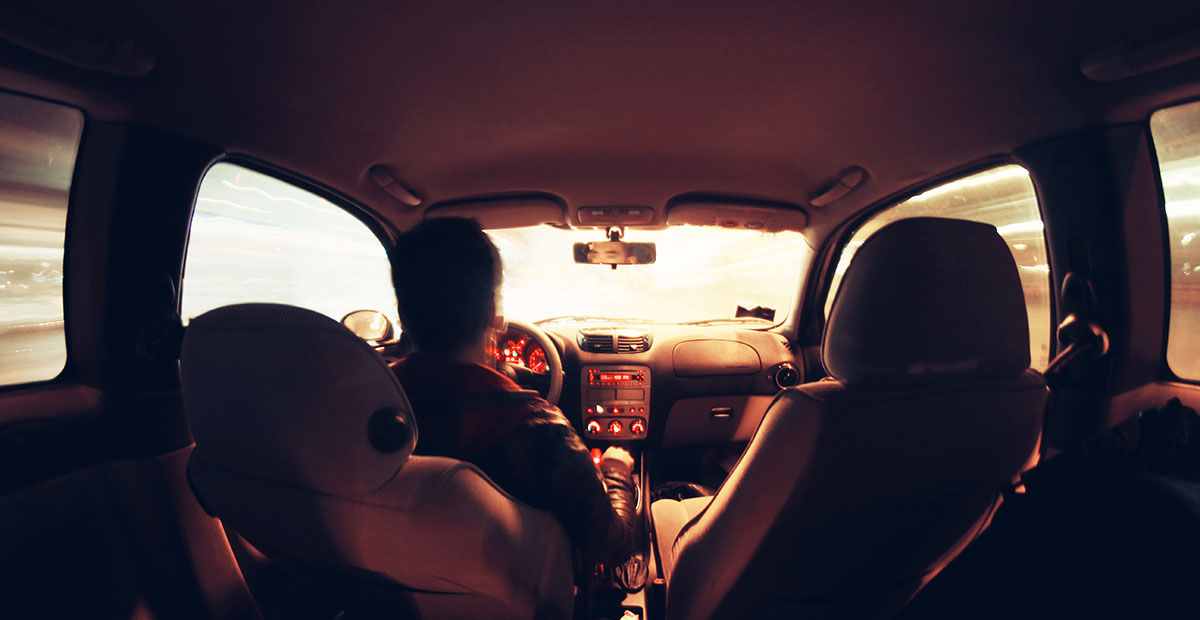 Good service is vital to the success of any tourism business, and the first step to improving service quality is to make it a priority. Incorporating service quality into every part of your business – from your overall vision and strategy, to practical aspects like staff training, customer service and workplace systems and procedures – will keep your business competitive and help it to grow.

For example, in the case of Taj Hotels Resorts and Palaces, wherein TAJ remaining the old world, luxury brand in the five-star category, the umbrella branding was diluting the image of the TAJ brand because although the different hotels such as Vivanta by Taj- the four star category, Gateway in the three star category and Ginger the two star economy brand, were positioned and categorised differently, customers still expected high quality of Taj.

While there are general principles of good customer service, tourism businesses can serve a diverse range of customers from all over the world whose needs may vary. Having a detailed understanding of who your customers are will help you identify their needs and develop ways to improve customer service standards for your business. 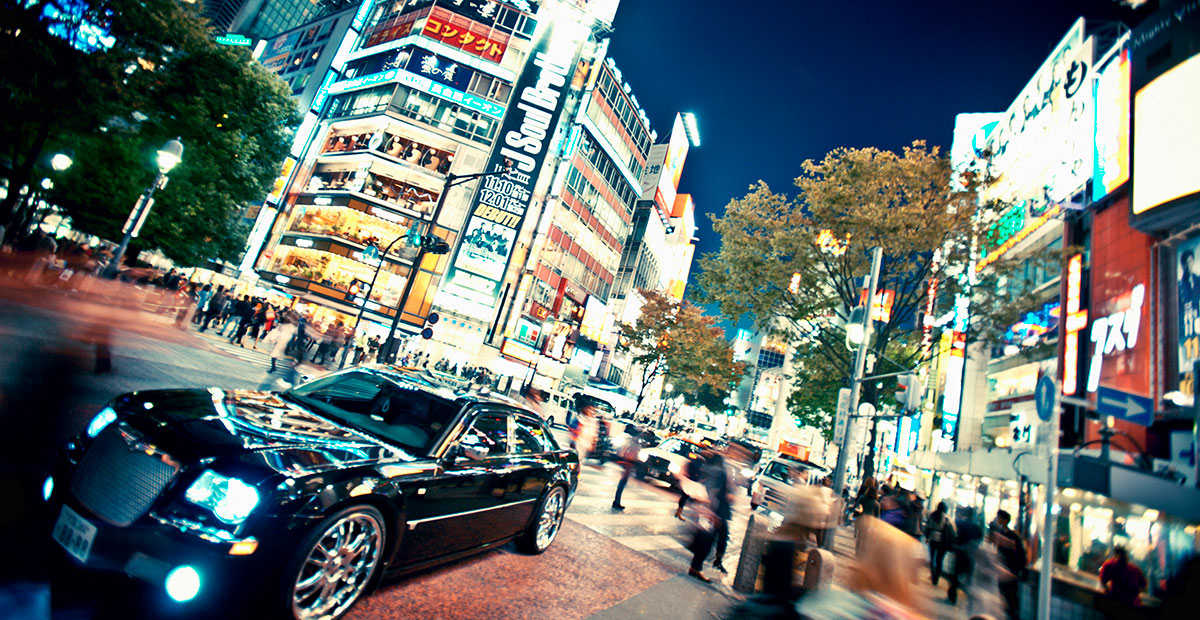 The following staffing industry trends stem from the performance, strategies, and expectations of 1,256 agency recruiting professionals throughout 2015. Based on our survey results, firms of all sizes will be lending their focus to three key factors in the coming year.

Reliance on repeat customers is becoming a resounding wake-up call for staffing firms. They need new clients and need to reach more candidates, but in order to do so, these firms first need to get their brands out there. Social media and online professional networks like LinkedIn will continue to be popular channels for promoting business, but staffing firms will need to up the ante if they want to rise above their competition.

Most staffing firms today are not utilizing recruiter software to its utmost advantage, but that just makes this technology an even greater opportunity in 2016. The introduction of recruitment analytics software can provide great business insights for staffing agencies.

According to survey results, 80 percent of staffing agencies reported that they could not perform their work efficiently without CRM software or an applicant tracking system in place.